How I Broke Through Self-Doubt 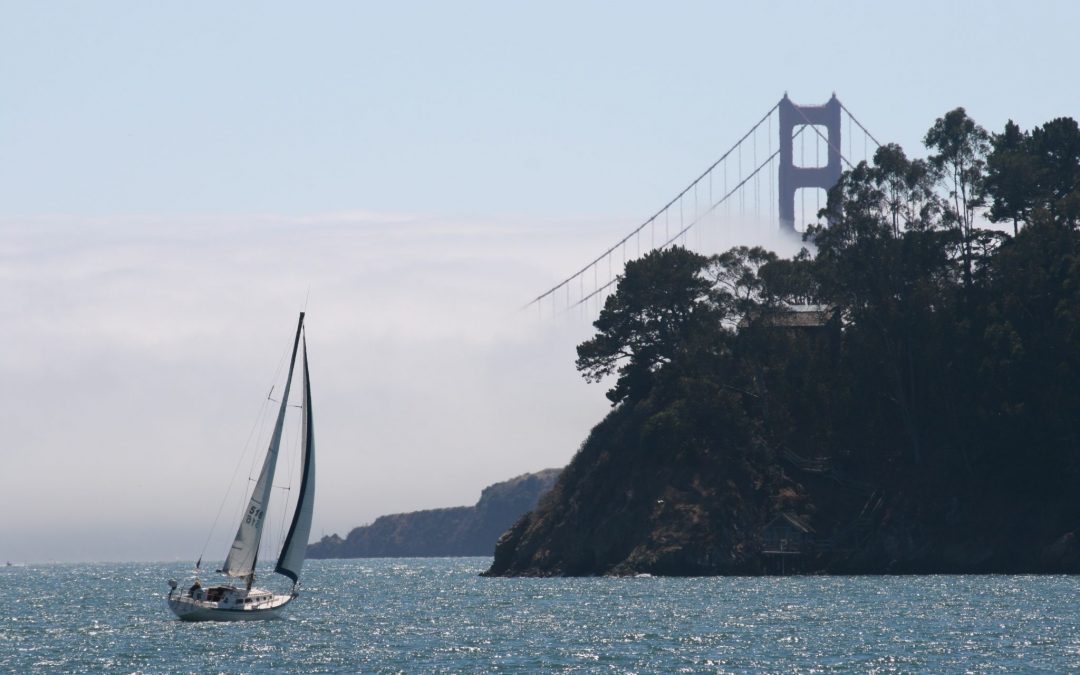 Lately I’ve broken through some self-doubt that has been keeping me stuck.

I’ve been planning a move out to the west coast for a few months, but had put it on the backburner due to feeling unsure about where I wanted to end up.

I’ve decided on California, and specifically the Bay Area. I had spent some time living there right after I graduated from chiropractic school and fell in love with the area, despite telling myself that I never wanted to live in California.

Since I have made this decision, I have had a huge realization around what was keeping me stuck….I had been trying to convince myself that I didn’t want to move back to California because it is ‘expensive’ to live there. I was trying to find a more reasonable alternative, somewhere that people would approve of…but nowhere else felt right.

My intuition kept turning me back to California.

As someone who likes to move around and travel, everybody is always asking me ‘where are you headed next?’

And I’m no longer afraid to say California…. Even when I know the next line that comes out of people’s mouths is frequently ‘It is so expensive to live there.’

My response, ‘Thankfully I have a business where I can create as much money as I desire.’

This is one of the many benefits of being an entrepreneur 🙂

This experience has really reminded me of my battle with self-doubt that I faced when I was getting started with my coaching business.

Not only did I have to deal with my own fears, but I was also bombarded with doubts and worries from other people in my life.

Of course these same questions were swimming around in my own mind, but hearing them come out of multiple people’s mouths was enough to send me into a cold sweat of self-doubt.

But I knew that I would never feel happy and fulfilled unless I followed my heart and started my coaching business.

I had no idea how it would all work out, but I continued to move forward one step at a time, and with the right support and guidance was able to build the successful coaching business I had been dreaming of.

Anytime we are faced with a major decision, such as starting a business or moving, it is perfectly normal to feel fear and doubts.

The important thing is, that we don’t allow our fears or the opinions of others sway our decisions and run our life.

This doesn’t mean acting reckless. It mean acknowledging our fears and doubts, thanking them for the wisdom they hold (when we explore them), trusting our heart is leading us in the right direction, and being brave enough to take the steps to move forward.

You have the answers within you. You already have

How to be an amazing coach… Remember that as a

The biggest obstacle to growing a successful coach